What Is A Tort Claim? 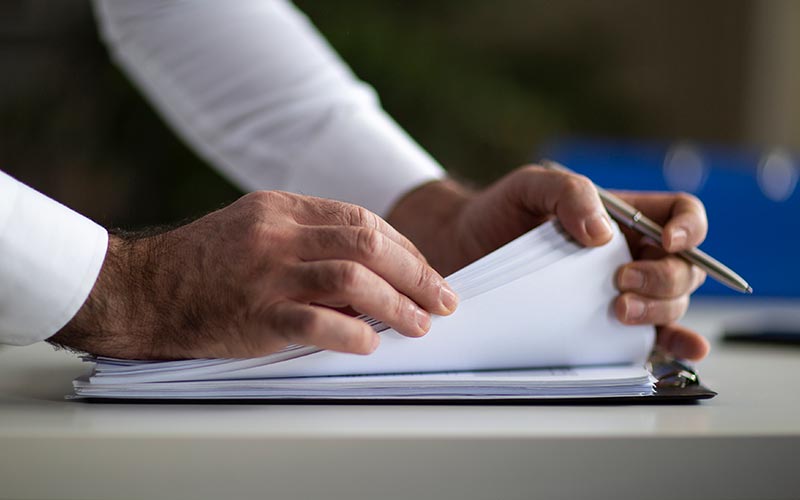 Accidents that cause personal injury happen daily. Usually, one party is responsible either intentionally or due to negligence. In these circumstances, tort law provides compensation to the injured party.

But, how do you know if you qualify for compensation and what exactly is a tort claim?

The legal world can be very overwhelming but with this comprehensive guide and the right legal team, you can rest assured you will receive the compensation you deserve.

What Is A Tort Claim?

Tort claims are civil claims for compensation for wrongful acts.

A tort claim is generally filed by a victim who has sustained a personal injury as a result of a wrongful act by another party.

This wrongful act, also referred to as a tort, may have caused physical, emotional, psychological, or financial injury.

‘Tort’ comes from the Latin word tortum and directly translates to ‘wrong or injustice.’ So, the tort itself is the wrongful act that causes harm to the victim (also known as the plaintiff) and renders the offender civilly liable.

Torts occur every day all over Ontario and Canada. As a result, tort law applies to a wide range of circumstances and people from different walks of life.

Under Canadian tort law, all adult individuals have a duty of care. As a result, you may be liable for a tort whether you are a doctor, manufacturer, driver, lawyer, pet owner, or homeowner.

Further, the nature of Canadian tort law means that it has constantly had to adapt to the societal norms of the time. Like most countries, torts have their source in the common law and are decided on principles of jurisprudence and previous court decisions.

So, while the courts decide all tort claims on their own facts and merits, the decisions are influenced by decided cases.

When deciding a case, the courts will always apply the four elements to the factual scenario to establish whether there is proof of a tort claim.

These are the duty of care and breach of duty of care, as well as causation and injury. Without all four elements, a tort claim will be unsuccessful.

Types Of Tort Claims In Canada

There are several types of tort claims. The type of tort claim will largely depend on the facts and circumstances surrounding the matter. The two most common types are intentional and negligent tort claims.

Below we take a look at the different types of tort claims and the common situations in which they are applicable.

As the name suggests, an offender commits an intentional tort on purpose. In other words, the offender intends to cause harm by performing a particular act.

In some instances, depending on the facts, the offender may even be held civilly and criminally liable.

To best understand the nature of an intentional tort, let’s look at a common example: battery. This is intentional unwanted physical contact by the offender that causes the plaintiff (the victim) harm.

An important aspect of the battery and intentional tort claims, in general, is that it does not always matter if the offender intended the particular harm.

The fact that the offender intends to perform an act unwanted by the plaintiff and foresees the possibility of causing some form of harm and proceeds anyway, means the plaintiff can prove the elements of intention.

As a result, any form of medical treatment, regardless of whether the doctor intended to cause harm, is a form of battery if performed without the patient’s informed consent.

This is because it offends the right the plaintiff has to choose what medical treatment they want.

In other words, they fail to observe the necessary standards and duty of care expected from a reasonable person in the circumstances. This failure ultimately causes physical injury to the plaintiff.

Given the nature of unintentional tort claims, the penalty is not always usually as serious. However, the damages awarded may still be significant depending on how badly harmed the plaintiff is by the tortious act.

Another common example of an unintentional tort claim is a car accident. Motor vehicle accidents occur in Ontario daily and are one of the leading causes of personal injury claims.

Whether it is one or both of the drivers not observing the necessary standards and duty of care, the fact that personal injury is a result of the accident makes the negligent party liable for an unintentional tort.

Some activities have such inherent risk that it isn’t necessary to find fault in order to award compensation. These cases are strict liability torts.

In Ontario for example, stunt driving by speeding more than 50 km per hour above the posted speed limit on an Ontario highway is a strict liability offence under the Highway Traffic Act. To succeed with a stunt driving conviction, the prosecution must only prove that you were driving 50 km or more above the speed limit.

An example of a strict liability tort is a dog bite incident. Under the Dog Owners Liability Act if your dog bites a person or a domestic animal, you as the owner will be found strictly liable and while there are some defences, the victim does not need to prove the owner of the dog was negligent.

Economic torts include claims such as trade libel, conspiracy, and negligent misrepresentation. Essentially, they provide protection for a person’s trade or business from acts that the law considers to be unacceptable.

There are three categories of economic tort claims: 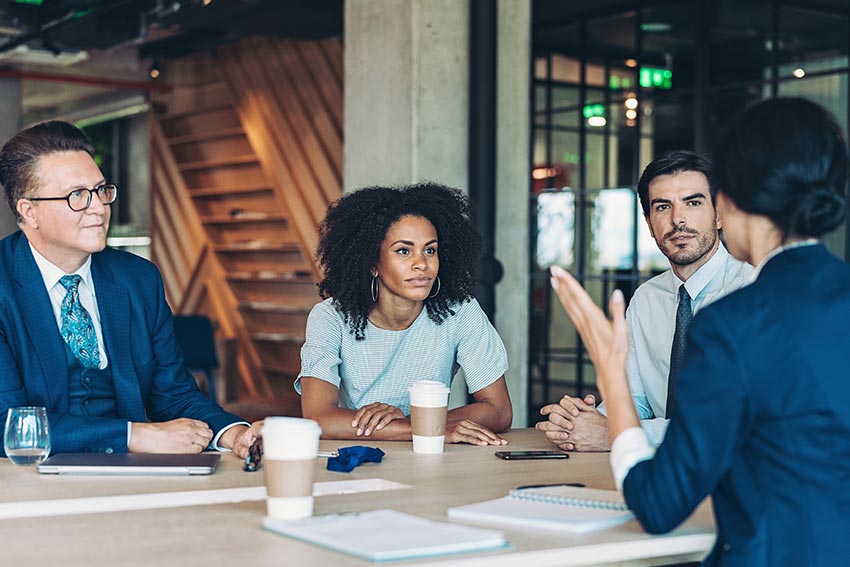 A tort claim is a claim for damages (also known as compensation) for loss due to a personal injury. The purpose of the compensation is to put the plaintiff in the financial position he/she was in before the personal injury occurred.

When you bring a tort claim against another person seeking financial compensation, that person’s insurance company may provide coverage for your damages.

Some of the financial compensation you can claim as part of intentional or unintentional tort claims are the following:

To be sure that your tort claim is properly put before the court, consult a personal injury lawyer timeously to receive the best settlement.

Book a free consultation with Fosters Law and we can help you with your legal claim.

Tort law covers a wide range of circumstances. But, if you have experienced a civil wrong that has a similar factual scenario to the below examples, you may have a case.

Battery and sexual assault are the most common intentional torts and could result in a large damages award for the plaintiff. Plus, for torts like sexual assault, the plaintiff may charge the offender in terms of the Canadian criminal code.

Unintentional tort claims include a car accident where a driver runs a red light or is texting on his phone.

It could also be a slip and fall accident where a faulty railing at public premises causes you to fall downstairs. The liability in this instance will be on the occupier or owner for failing to maintain the property so that it is safe for use.

Other examples include a brain injury where construction material falls onto your head while walking on a public sidewalk or a dog bite. In the case of a dog bite, the civil courts in Ontario, if a dog bites another person, the dog owner will be strictly liable without the need to prove the owner was negligent. There are some limited defenses that may apply to the owner.

There are several other tort cases where the injury caused by an offender may lead to a lawsuit and compensation for the victim.

If you think you have been a victim of any of the above circumstances or any other accident that left you with a personal injury, you may be entitled to an accident benefit or some other form of compensation.

Consult a personal injury law firm to confirm whether or not you have a case for a tort claim.

What Are Tort Claim Settlements?

Filing a civil suit in court is the first step to receiving fair compensation for your tort claim. However, not all tort claims go to trial.

A lawsuit is a long process that can take many years to get to trial. However, if your case is ready for settlement your personal injury lawyer will help you to try and settle your civil lawsuit.

In this instance, the court does not decide on the personal injury claim. The parties involved will communicate and come to an agreement on the amount of compensation owed to the plaintiff.

How To File A Tort Claim In Ontario

The first step is to approach an experienced personal injury lawyer. At Fosters Law, we have a team of lawyers ready to help guide you through the process.

During the free consultation, you will need to brief the lawyer on the full extent of the injury and loss suffered as a result of the accident.

This will include all medical bills from your physical injuries, pain, suffering, and lost wages. Outlining this information will give you an idea of the amount of compensation you seek.

Photos are also helpful as evidence. If you can, take photos of the site at which the accident or assault occurred. You want to put together as much evidence as possible to ensure your claim’s success.

It’s important to be as prepared as possible with your claim. You only have a period of two years from the date of the accident that caused the injury to file your claim.

Set up a free consultation with one of our seasoned injury lawyers as soon as possible. We will walk you through the process and ensure you’ve taken sufficient time to understand how your injury will impact your life.

If you are a victim of a car accident, dog bite, slip and fall, or a victim of an intentional tort, you may want to file a tort claim at the civil court. Personal injury claims fall under tort law and you may seek compensation for your financial loss.

The tort claim process can be a long and overwhelming one. That’s why it’s always best to approach and set up a free consultation with a personal injury lawyer. They can then assist with settling your claim and ensure you get the compensation you deserve!

So, don’t delay, contact us today for all your personal injury law needs. 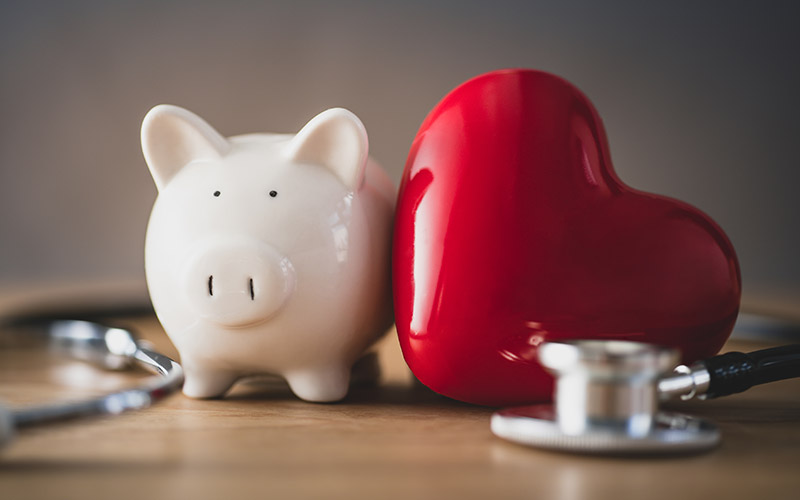 5 Things To Know Before Settling An Accident Benefit Claim 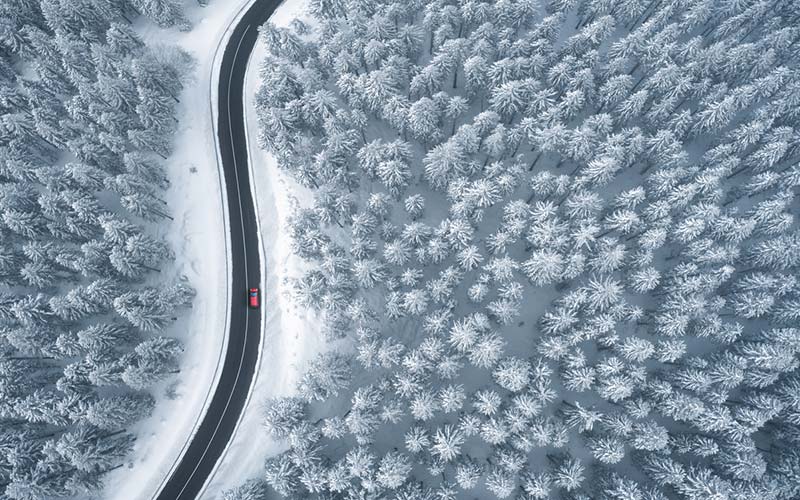 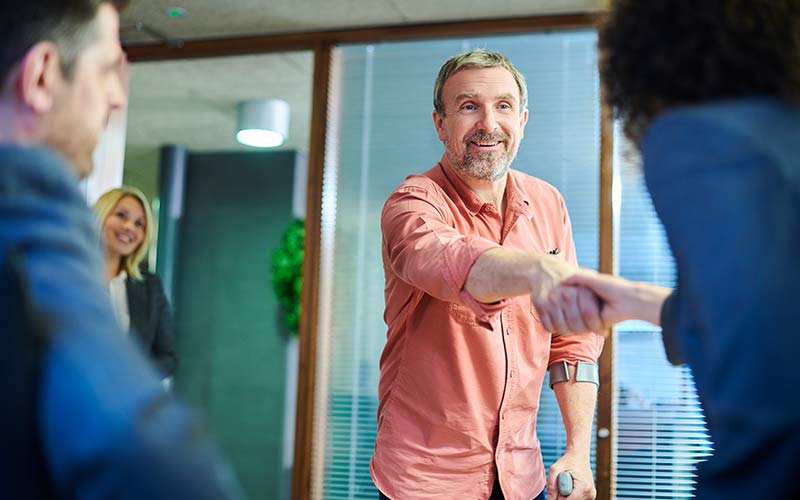 Who Can Be Held Responsible In Personal Injury Cases?