Who Has The Burden Of Proof In Civil Cases 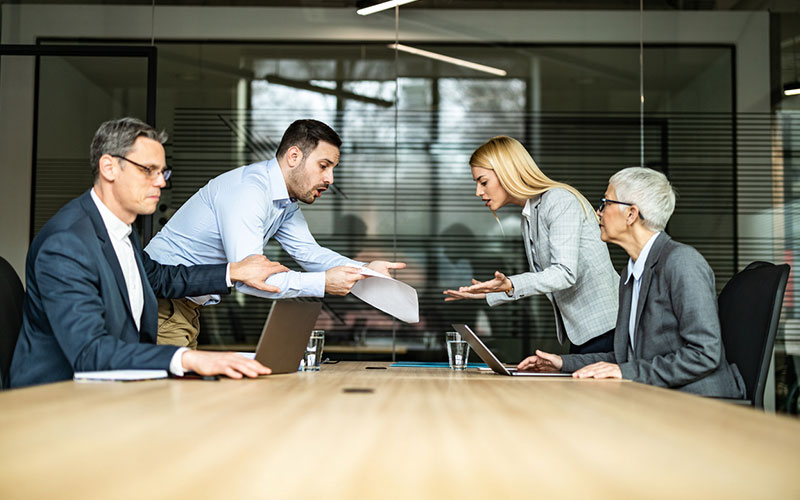 In most lawsuits, there are two sides with one trying to prove a claim and the other disproving a claim. For either side to have a chance at winning their case, they must have sufficient evidence to discharge the burden of proof.

Criminal trials and civil trials differ when it comes to the burden of proof required. But, in both instances, having sufficient evidence to meet the burden of proof determines whether you win or lose. That’s why it’s important to hire an experienced attorney to explain all the aspects of your case.

When the court considers the burden of proof, it will do so with regard to all the evidence and witness testimony before it. There are also different legal standards required based on the nature of the legal matter.

Below, we take a look at all the basics surrounding civil cases and the burden of proof required in the Canadian legal system.

How Do Civil Cases Work In Canada?

Most legal matters that end up in the courtroom start as a disagreement between two individuals, an individual and a corporation, or even two corporations. Normally, the parties will attempt to settle the matter out of court, but this is not always possible.

In this instance, your attorney may advise that you file a civil suit. The party bringing the civil suit is the plaintiff, and the party subject to the litigation is the defendant.

Disagreements between parties usually arise when a person suffers damages or a financial loss as a result of the other party’s wrongdoing. The disagreement can relate to damage to property, personal injury, professional malpractice, or any other wrongdoing that causes the plaintiff to suffer harm.

Let’s take a look at the three main stages of civil cases as well as the procedure to follow and potential outcomes.

All civil cases, whether it’s a trial or an application to the court, start with a pleading. This is a written document known as a Statement of Claim or a Notice of Application. These set out the plaintiff’s or applicant’s claim and the remedy they seek.

The plaintiff must carefully draft the pleading so as to establish all elements of the claim. This is an important consideration when it comes to the burden of proof.

This original document with copies for each defendant is taken to court. The court places its seal on the document, allocates a case number, and signs the document on behalf of the court.

This process is called issuing. In a civil lawsuit, the plaintiff arranges for a copy of the document to be served on the defendant. This is an essential part of the litigation process.

Once the plaintiff files and serves the first pleading on the defendant, the defendant must file a statement of defence within the time frame allocated by the court rules.

If the defendant fails to do so, the court will assume that all the allegations made by the plaintiff are true and grant the relief they seek.

Once all the pleadings are filed at court and each side has set their version out in the papers, the next step is the discovery of documents and evidence. Civil lawsuit rules entitle each party to an examination of all the evidence the other party has in their possession. This is the discovery process.

Despite what you may see on TV, the court is very reluctant to allow evidence to form part of a legal matter where it has not been provided to the opposing side before trial.

So, the discovery process is an important one. All the evidence presented in the courtroom must have already been disclosed to each party before the trial can begin.

This is the final legal proceeding of a civil lawsuit. Often, attorneys will try to assist their clients with settling the claim before it reaches this stage.

But, if the case does go to trial, the plaintiff’s attorney will argue the matter before a judge.

In the argument, the plaintiff has to show convincing evidence that their version is more probable than the defendant’s version.

What Happens At A Trial?

In civil suits, each party will present evidence to establish their legal position. The plaintiff goes first and they may call witnesses to the stand to give what is known as witness testimony.

After all, the evidence is presented, both the plaintiff and defendant will deliver their closing arguments which sum everything up and states why they believe they have proven their case.

It’s important that the parties are aware of who has the onus of discharging the burden of proof and what the standard of proof is. Each phase of the trial must be argued and presented in a manner that aligns with the necessary standard of proof.

For example, if the burden of proof is on a preponderance of evidence in a civil case, the plaintiff and defendant then need to show that their version is more probable when examining and cross-examining witnesses.

The strategy that an attorney applies during a trial is highly dependent on what the standard of proof is and who has the onus of discharging it.

How Does A Trial End?

Once the plaintiff and defendant have completed their arguments and closing arguments, the judge and/or jury will consider all the evidence and make a decision.

There are three main remedies in civil cases. These are monetary, declaratory, and injunction.

Monetary remedies are usually granted when the plaintiff has suffered some kind of financial loss as a result of the defendant’s wrongdoing. This is usually the relief in claims involving negligence and a personal injury lawsuit.

A declaratory remedy, however, is where the court simply states the rights of the parties. In other words, it sets out the parties’ legal position in terms of a contract.

Lastly, an injunction is an order which compels the defendant to do something or to stop doing something. 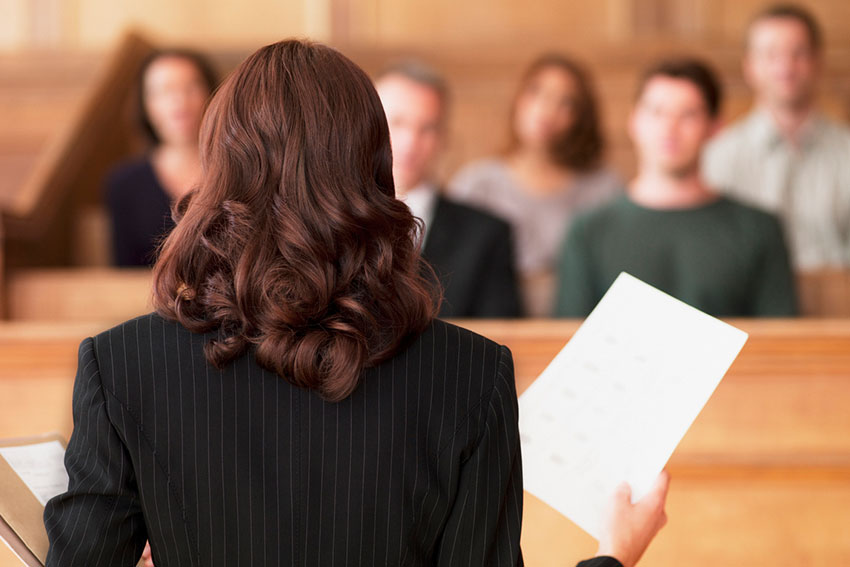 What Is the Burden Of Proof In A Civil Case?

The burden of proof is critical to deciding any matter before a court. Whether it is a criminal case or civil case, a party is only successful in their claim if they discharge the legal onus placed upon them.

Essentially, the burden of proof is a legal standard that sets out how parties have to prove their case to show that a claim is either valid or invalid. In civil cases, the party bringing the action must prove their case on a balance of probabilities.

This means that at the evidence presented must convince the Judge and/or Jury that it is 50% or more likely that the case you are presenting is true and correct. The defendant will present evidence to attempt to show that the plaintiff’s claim should not succeed. If the plaintiff fails to meet their burden of proof, the court dismisses the claim and finds it in favour of the defendant.

The main purpose of the burden of proof in both civil cases and criminal cases is to ensure that legal decisions are made with proper and due consideration to the facts and evidence presented before the court rather than conjecture.

The Burden Of Proof In Civil Cases Differs From Criminal Cases

As such, the evidentiary standards differ significantly. In a civil case, the party bringing the action need only establish that their version is more probable than not. The proof standard in this instance, therefore, sits at 50% or more.

If there is some doubt as to whether the defendant committed the wrongful act, the plaintiff can still succeed if they satisfy the judge that their version is more probable than the defendant’s version.

Similar to a civil case, in a criminal case, the burden of proof rests on the party bringing the action, which is the prosecution. The evidence standard, however, is far higher in that the prosecution establishes their case beyond a reasonable doubt to succeed in criminal prosecution. This means that there can virtually be no doubt that the person charged committed the crime.

In other words, if reasonable doubt exists in the form of an alibi or other factual evidence, then the court should not find in favour of the prosecution. This clearly places a much higher onus on the prosecution to establish their case.

The Higher Standard Of Evidence

The need for a higher evidence standard and burden of proof in criminal cases is because the person charged is, more often than not, at risk of losing their freedom due to imprisonment. So, the defendant need only provide enough evidence that establishes reasonable doubt to prove innocence. 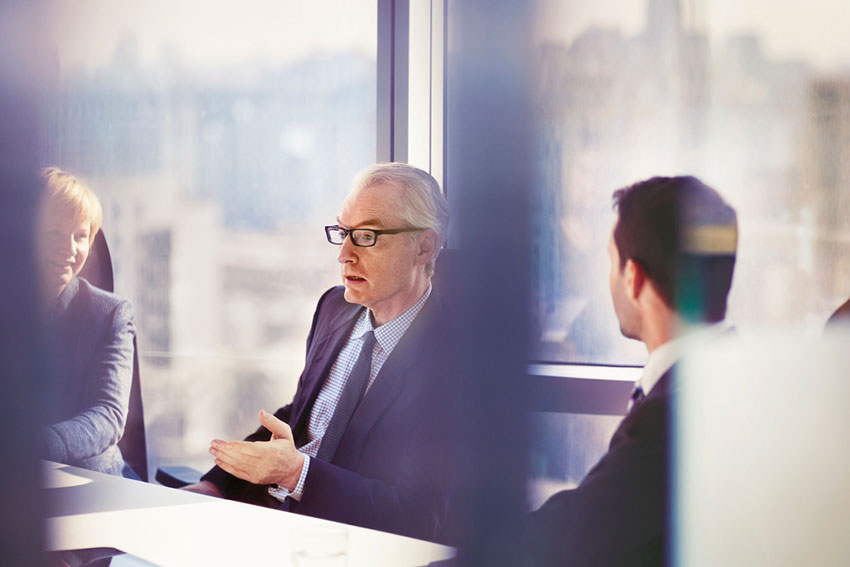 Who Has Burden Of Proof In Civil Cases?

In civil cases, whoever has the burden of proof needs to bring enough evidence to show the court that they have proven their case on a balance of probabilities.

So, the plaintiff must set out clear and convincing proof of their claim and the remedy they seek.

The Standard Required To Meet Burden Of Proof

Depending on the nature of the legal case, the law requires a different legal standard to discharge a burden of proof.

While in both a criminal case and a civil case, the burden of proof rests on the party bringing the matter before the court, the legal requirement of proof differs.

There are essentially three different standards required to meet a burden of proof. The higher the stakes are for the defendant, the more difficult each standard is to prove.

The two standards are as follows:

Each standard applies in a different situation and depends on whether criminal law or civil law applies.

A BALANCE OF PROBABILITIES Of The Evidence

In other words, there is a fair probability that the plaintiff’s version is the correct one based on the evidence. Even if the defendant offers some other logical explanation, if the plaintiff can show that their case is 50% more probable, they will succeed.

Beyond A Reasonable Doubt

Last is the criminal standard, which has the highest standard of proof. This is the standard of beyond a reasonable doubt, which applies in criminal cases.

The higher standard applies because the accused will attract criminal liability should he be proven guilty. It has the potential to completely change that person’s life in terms of future career prospects and even their freedom. As a result, the prosecution establishes through evidence that there is no other reasonable explanation for the crime committed.

When it comes to negligence claims, there is a legal requirement that the plaintiff must show that the defendant owed a duty of care to the plaintiff.

Once you have established this, you then have to set out that the defendant acted in a way that breaches the duty. You must show that a reasonable person in the same instance would not have acted in that manner.

Establishing the correct standard necessary to discharge the burden of proof in your case is an important but overlooked aspect of the law. Many people do not realize the significance of the different standards of proof in the legal system.

From the beginning, a plaintiff must understand all the elements of their claim and the standard that applies to their matter. This is essential as it is clear that some standards in civil cases require a high probability to succeed.

So, if you find yourself involved in a civil case or any criminal proceedings, be sure to approach an experienced lawyer for a free case evaluation. That way, you can understand all the important aspects of your case and what the law requires from you. 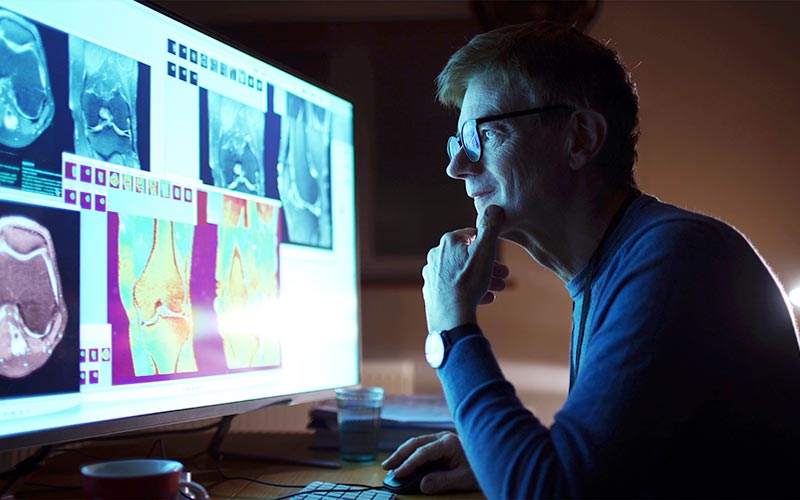 How To Gather Evidence For Your Personal Injury Case 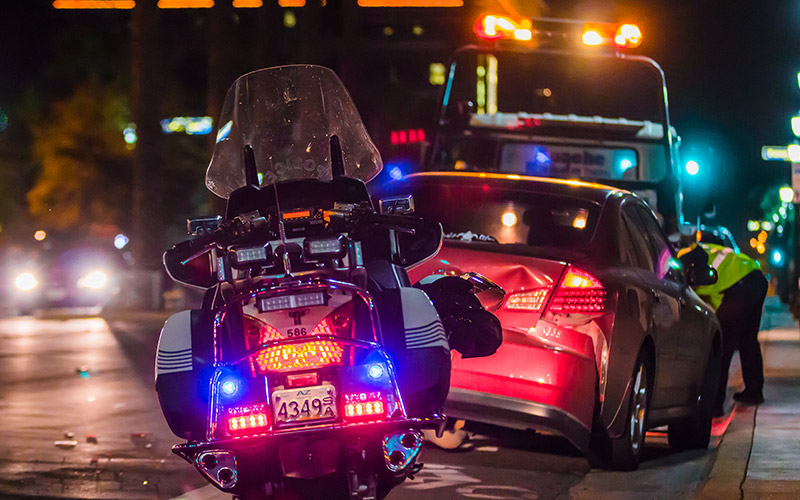 What To Do After A Car Accident 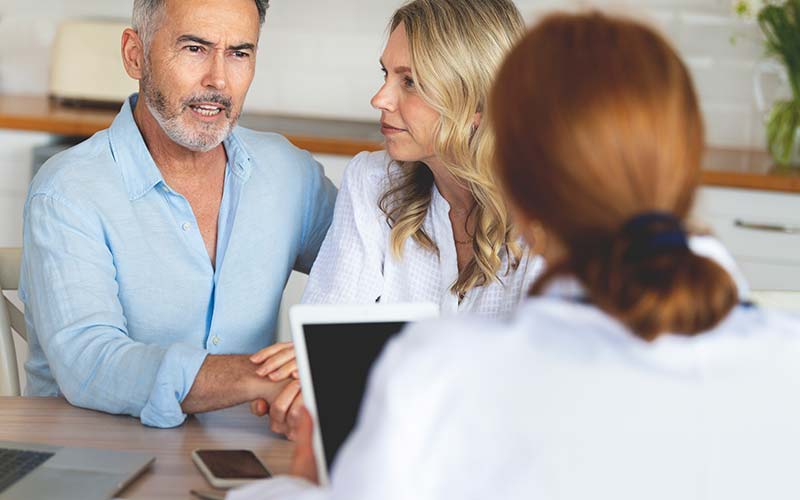 How To Bring A Professional Malpractice Lawsuit